February 6, 2018 by Siobhan Lennox No Comments
I had the privilege to sit in a room with over 200 amazing women & their supporters listening to Tej Singh Hazra HSBC head of diversity, equity & inclusion.

This gentleman not only wears his personality in his cufflinks but also his emotions on his sleeve.

He shared his story of growing up during the 80’s in the U.K. Surrounded by turmoil and conflict and his experience of his 15+ years in Canada from Ontario to British Columbia.

Below are my coffee notes from  Tej’s key note speech, so apologies for the briefness, but I promise if you have an opportunity to hear Tej speak you won’t be disappointed.

He used an analogy of European built houses. Basically this marketing said this is how you tell buyers that a house is not built by Indians. Since Tej spoke to the builders he hasn’t seen these marketing campaigns. Covenants for deeds of properties from West Van- cannot let/sublet/sell to people of East Indian or Asiatic origin!!! This is on deeds today!! 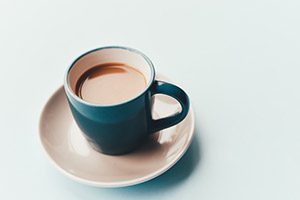 Recent attacks on the Jewish Cultural Centre show that we cannot rest on our laurels!

The majority have to be part of the conversation to make a change.

66% of the year are not associated with a diversity or race or gender event. 241 days.

When you’re challenged with “where is my day” from swam.

I remain in awe!!!!  I can’t believe we’re still debating this shit!!!

Struggled with infertility, impact on the other partner. Faith is required at the most challenging times.

His experience of IVF.

So emotional as Tej shared his story of becoming a parent and learning about death culture, and other issues. My son is my hook, he’s my confidence, he’s my reason i’ an sob, he’s my entry into the work of diversity and inclusion.

Forest Gump bus. Seats taken. Until Jenny the insider brings him in.

Insiders have privilege and my son is the outsider. I as a younger self was the insider and missed the opportunity to extend that hand. Most of us are insiders but extend that hand a bring that new person in!

Retirement – what will you be most proud of?

When I look at the 32 interns from indigenous bands and how it is changing lives. I will see my son living independently & meaningfully in society.

At the end of his keynote Tej told us a story about speakers he’d never be able to afford. Then he played the song. Then he got us to sing along to the song (audience participation) to change the way we as strangers in this room reach out to one another. Then we sang along to fleet wood mac everywhere ( his wife a teacher says it will not work). 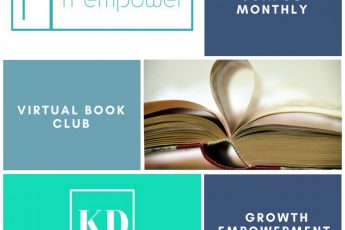 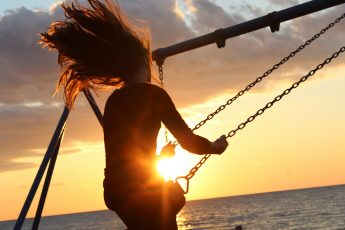 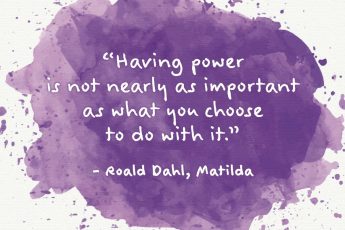